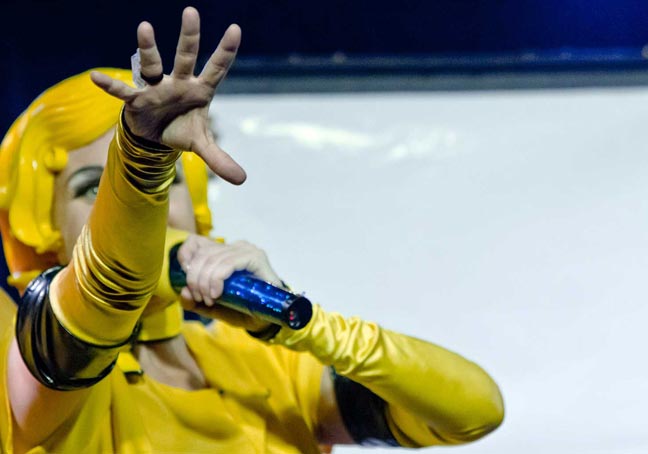 Bartuschka started out as an MC rather by chance. Being hired as a mime, she stepped in as Mistress of Ceremonies at a Dinner-Variety-Show and quickly evolved into a sought after feisty, witty and ad-lib loving Comedy Host. Gifted at energizing and captivating audiences, Bartuschka has become widely known for her ability to connect and interact with audiences of almost any age and background. Corporate or special events are highlighted by Bartuschka's unique approach to delivering corporate messages as well as by her keen sense of timing and what's needed in this moment.

Besides performing throughout Germany, Bartuschka hosted numerous shows in London in English and the "StageDivas!" guest performances in Madrid in Spanish. She has been surprising her audiences with Danish and Russian bits as well. 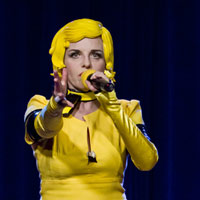 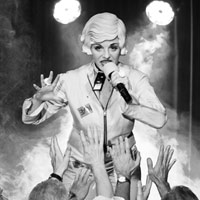 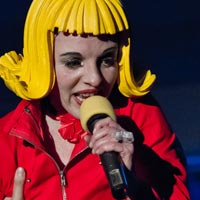 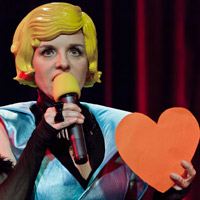